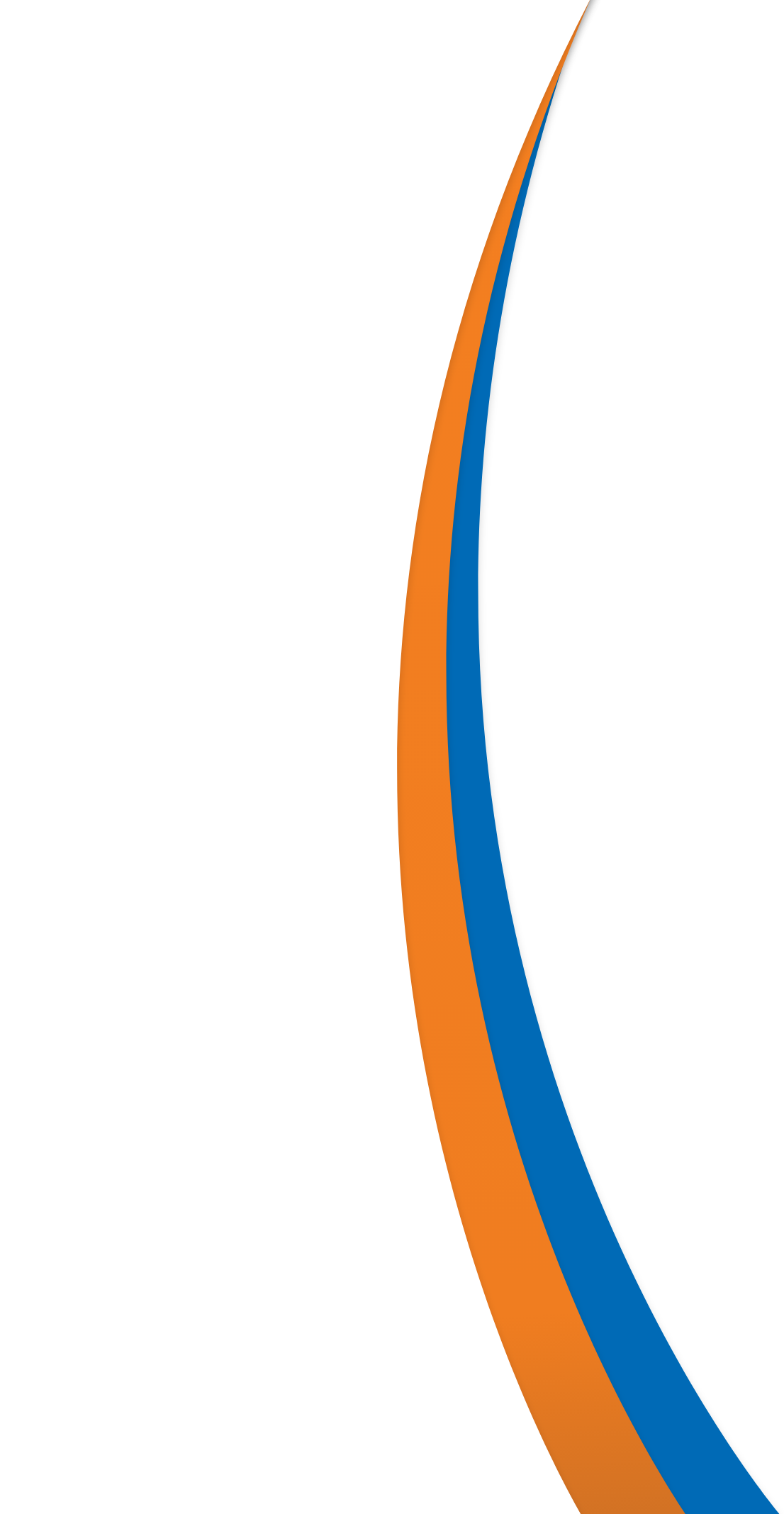 Jeff Powers has dealt with his share of bad luck: a bad bout of COVID-19 when no one even knew it was in town; a nerve disorder triggered by serious back surgery; and most recently, torn Achilles tendons that have left him in a wheelchair.

Powers is ready to end that streak. Last weekend, he became one of the first to get a vaccine booster shot against coronavirus.

As he wheeled up to the pharmacy of the Publix on Miracle Mile Sunday, it was the medication for the nerve disorder that earned him the right to the first COVID-19 booster shot the pharmacy had given out.

Eligibility is on the honor system – no doctor’s note required. “There wasn’t a soul there,” he said. “Even in the wheelchair, the whole thing didn’t take me 15 minutes.”

Powers was a hyper-athletic 60-year-old when he got very sick with what was apparently COVID-19 in early February 2020; he later tested positive for antibodies. “After that, I was panicked to get a shot when it came out,” he said.

Powers was able to get the COVID-19 vaccine early because of his nerve disorder, which requires heavy doses of corticosteroids that depress his immune system, putting him at high risk of severe COVID-19 disease.

Now with a booster, he more than meets the vaccine mandate for coaches of Float Hope, the Gifford-based swim school for economically challenged kids that he supports.

“We are strong on the vaccine,” he said, adding that all five of his own kids are vaccinated.

In the meantime, vaccine mandates are popping up at local clubs and businesses. John’s Island Club issued a mandate over the weekend that all employees must be vaccinated by October.

“The membership is all behind (general manager) Brian Kroh leading the charge,” said Powers, who lives in John’s Island. He said for several months, only vaccinated club members have been allowed to eat at Rafters, a casual on-site restaurant. John’s Island members have an “extremely high vaccination rate – 97 percent of those over 70,” he said.

Booster vaccinations got their first official approval – albeit only in certain cases – just a week ago when the FDA amended its emergency use authorization to include a third shot of the Moderna and Pfizer vaccines in people with compromised immune systems who may not get full protection from the two-dose regimen.

With vaccines in plentiful supply in the U.S., and the applicant’s word enough, the only hurdle in the two-page booster registration form is being able to check at least one box on the list of the CDC’s guidelines for who is eligible for the shot.

The FDA’s acting commissioner, Dr. Janet Woodcock, said in a tweet that “others who are fully vaccinated are adequately protected and do not need an additional dose of COVID-19 vaccine at this time.”

Even before Friday’s change, booster shots were being given in Indian River County on a case-by-case basis by Dr. Gerald Pierone, an infectious disease specialist and founder of the Whole Family Health Center.

Pierone has also been seeking to increase awareness of another drug treatment, the monoclonal antibody cocktail REGEN-COV, made by Regeneron.

A week ago, the FDA authorized the use of REGEN-COV in people exposed to COVID-19 who are at high risk of severe disease, but have not yet tested positive. The drug can prevent or lessen severe disease if administered early on by IV.

REGEN-COV is available at several infusion centers and infectious disease practices in the county, including Whole Family Health. Pierone has treated more than 100 patients with the Regeneron cocktail since early June. Last Saturday, the clinic treated five patients, with 10 more scheduled Monday. And demand is growing.

“We are trying to figure out how to build capacity to meet the need,” Pierone said.